Modigliani exhibited at auction for a record price

Auction house Sotheby’s auctioned a painting by Italian artist Amedeo Modigliani’s “Reclining Nude” with a starting price of $150 million, according to CNN. 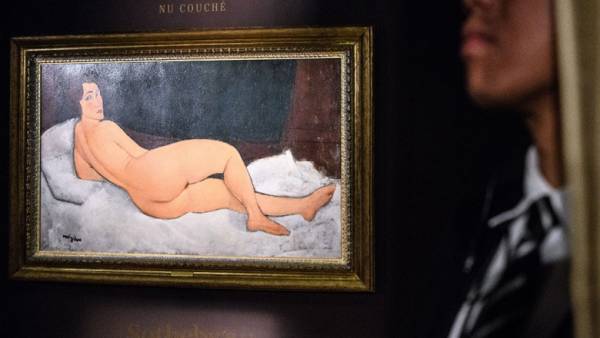 Previously, the record for a starting price kept a picture of Pablo Picasso “the women of Algiers (version O),” written in 1955. Experts estimated its cost at $140 million, the buyer — $179 million

Previously at auction in the UK were sold the menu of the first dinner, which was served on the liner “Titanic”.

It is reported that the lunch menu which was served to the officers on the first day of sea trials of the liner 2 APR 1912, was sold for $140 thousand.