STOCKHOLM, 25 APR — news, Lyudmila Bozhko. The court of Copenhagen has sentenced the famous Danish inventor Peter Madsen is accused of killing Swedish journalist Kim Vallee, to life imprisonment. On Wednesday the Chairman of the court, she Burke read out her verdict was broadcast by many Danish and Swedish media. 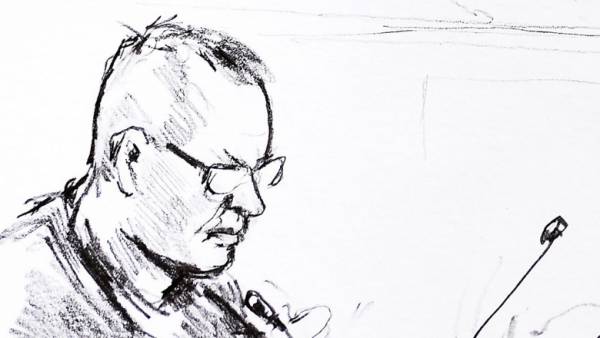 The prosecution insisted on life imprisonment Madsen. The lawyer of the accused Betina Hald, Engmark believes that the prosecution failed to prove the guilt of her client in the murder of the journalist.

See also: the Murder of Kim vallée: on the disk suspect found video of torture of women