The volume of Russian assistance to developing countries in 2017 exceeded $1.2 billion 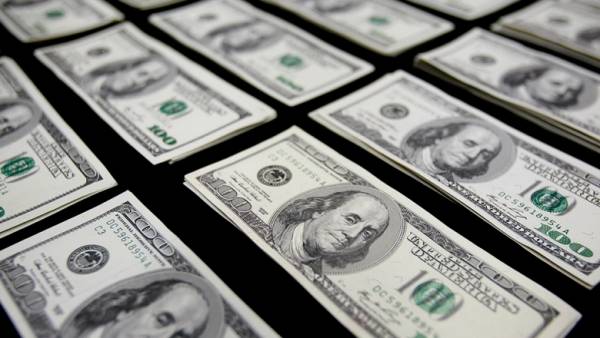 UN, April 24. /TASS/. Russia in 2017 has committed more than $1.2 billion for implementation of development programs in the former Soviet Union, Latin America and Asia. This was stated to journalists the Deputy Minister of foreign Affairs of the Russian Federation Alexander Pankin, participating in the forum on financing, which takes place at the site of the Economic and social Council of the United Nations in new York.

The volume of our assistance to international development assistance last year exceeded 1.2 billion in dollar terms. It is through bilateral relations and through our contributions to international agencies, including the UN and the Bretton Woods institutions. Alexander Pancontinental foreign Minister of the Russian Federation

According to him, a number of countries, aided by Russia, “sufficiently delineated”. “This is a country in the former Soviet Union, our long-standing strategic partners in Latin America, Asia, the far East,” — said the diplomat.

He noted that in helping developing countries participate as a state, allocating budget funds, and the business sector.

“Many of our companies, which for the past 20 years has expanded its presence in different countries, including Africa and Asia, accompany their activities investments in social and other projects related to the fight against diseases, education, because they need healthy and well-educated resources in the country where they work”, — said the Deputy head of the foreign Ministry. He said that the amount of financial participation of Russian companies is difficult to calculate, because “business is not obliged to report to the authorities.”