The “big seven” has announced tougher sanctions against Moscow

Moscow. April 24. INTERFAX.RU — countries of “big seven” may consider the issue of tougher sanctions against Russia in connection with its policy in the South-East of Ukraine, said in the final statement of the meeting of the foreign Ministers of the G7 in Toronto, Canada. 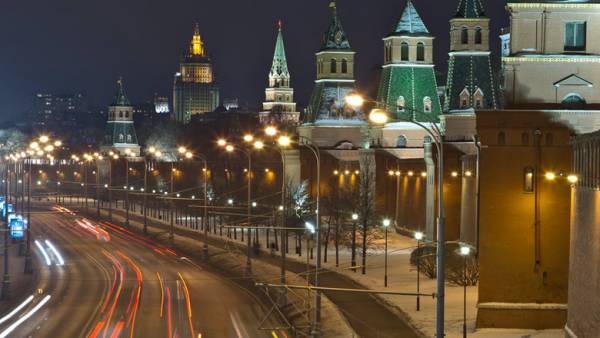 It notes that such a decision can be made if “required actions”.

However, the document States that sanctions against Russia could be lifted if it complied with its obligations in accordance with the Minsk agreements.

In the foreign policy document, Russia’s actions are characterized as “destabilizing,” she accused of “interference in the democratic system of other countries.”

However, the Ministers of the countries of the “sevens” believe that we should cooperate with Russia on issues such as “global problems and regional crises” on the condition that Russia will fulfill its international obligations.