The “big seven” supported the retention of anti-Russian sanctions

Representatives of the G7 also reaffirmed their commitment to respect international law, expressed a common position on the Ukrainian issue and agreed to support the Kiev authorities. 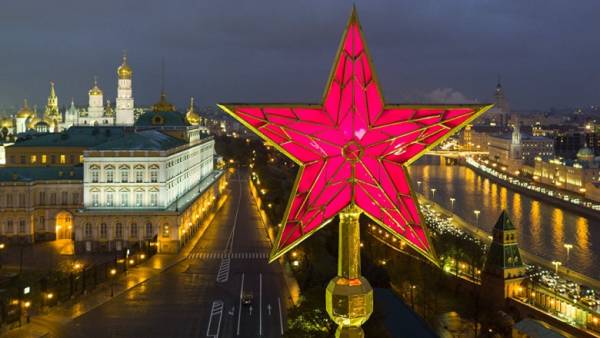 MOSCOW, 23 APR — RIA Novosti. State “big seven” in favour of maintaining the anti-Russian sanctions over the “unacceptable actions of Russia in Ukraine”, according to Twitter, the canadian foreign Ministry.

“The Minister Freeland (head of foreign Affairs Canada — approx. ed.) and other foreign Ministers “the big seven” have confirmed the common commitment to a world order based on international law, including on the issue of territorial integrity. Restrictive measures against Russia for unacceptable actions in Ukraine will continue”, — stated in the message.

Representatives of the G7 also expressed a common position on the Ukrainian issue and agreed to support Ukraine.

Relations between Russia and the West deteriorated amid the Ukrainian crisis and the formation of Russian Crimea region. The West has accused Moscow of meddling in Ukraine’s internal Affairs and imposed sanctions.

Crimea became a Russian region in 2014, according to the results of a referendum held on the Peninsula after a coup in Ukraine. For joining Russia voted more than 96 percent of voters in the Republic of Crimea and over 95 percent of residents of Sevastopol.