MOSCOW, 22 APR — RIA Novosti. The death toll in the explosion near the center for the registration of voters in the Afghan capital has increased to 48, and another 112 people were injured, reports on Sunday television channel TOLOnews, citing the country’s Ministry of health. 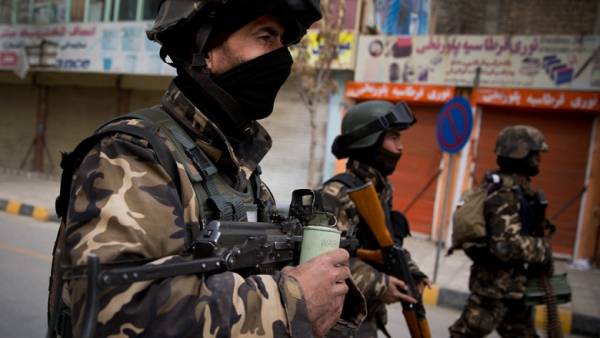 Previously reported 31 killed and over 50 injured.

The explosion occurred near the center of the voter registration and issuing of identity documents to the West of the Afghan capital on Sunday morning. An explosive device detonated a suicide bomber.

Responsibility for the attack was taken by the terrorist group “Islamic state”, banned in Russia.