NEW YORK, April 22. /TASS/. The President of France Emmanuel macron believes the Russian head of state Vladimir Putin as a strong leader, seeking to make his country great, however, urged Western States to a cautious approach to Moscow. 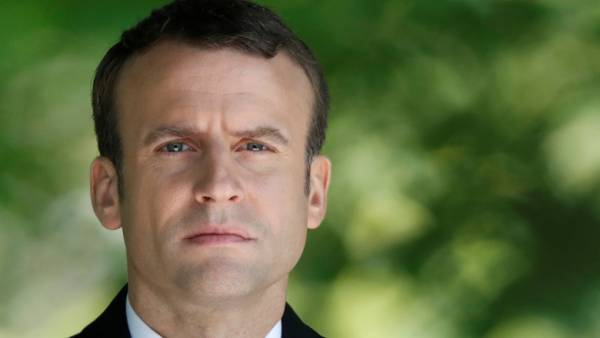 About macron said in an interview with U.S. television channel Fox News.

“I think he’s a very strong person, he’s a strong President — leads the Sunday words of the French leader channel in his Twitter. — He wants Russia to be great. People are proud of its policies”.

“He is strong and smart, but don’t be naive,” added the French President.

Macron, despite repeated statements by Russian authorities on non-interference in the Affairs of other States, made a statement that the Russian leadership seeks “to intervene in [Western] democracy.”

“So I think that we should never be weak with President Putin. If you’re weak, he’ll use it,” said macron.