The senators looked to foreign medicines

Proposals in the bill on the counter, preparing the members of the Federation Council. 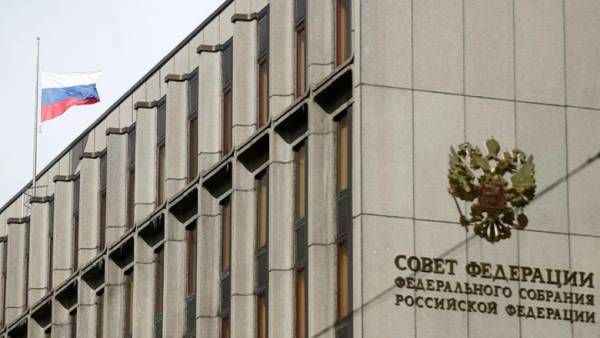 On 18 April, the law “On measures of exposure to (counter) the unfriendly actions of the US and (or) other foreign countries” was submitted for consideration to the upper house. The speaker of the Federation Council Valentina Matvienko has charged to profile committees to prepare their proposals to the document.

Responsible for preparing the opinion of the appointed Federation Council Committee on economic policy. Its Chairman Dmitry Mezentsev has informed “news” that the document will be of a “framework, staging nature” and allow the government to take action.

— All participants of the process carefully will come to that, not to hurt the social standard of the people, their security, including in the sphere of provision of medicines. Less this very second political assessments, he said.

In turn, Deputy Chairman of the Federation Council Yevgeny Bushmin said that it should be limited to General statements.

That “more space for the activity and freedom” it is necessary to submit to the President and the Cabinet to agree and the first Deputy Chairman of the Federation Council Committee on international Affairs Vladimir Jabbarov.