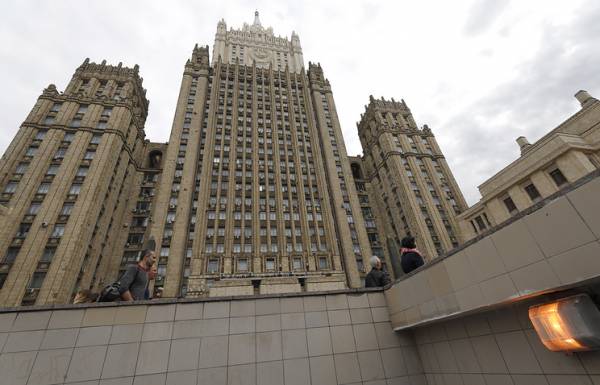 MOSCOW, April 21. /TASS/. Russian foreign Ministry regrets because of the refusal to issue a us visa to artists of the Bolshoi theatre. As reported on Saturday in the Ministry, to this state of Affairs is not reached even during the cold war.