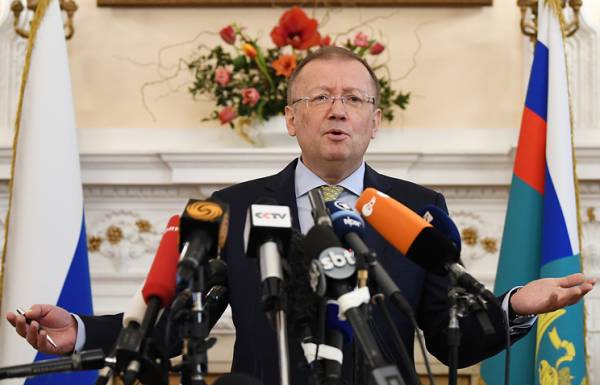 LONDON, April 20. /TASS/. The Russian side has every reason to believe the disappearance of the former GRU Colonel Sergei Skripal and his daughter Julia the abduction. On Friday on a press-conferences were reported by the Russian Ambassador in London Alexander Yakovenko.