Media: Britain has identified the main suspects in the “Skripal”

MOSCOW, 21 APR — RIA Novosti. The police and the intelligence service of the UK identified the main suspects in the assassination of Sergei Skripal and his daughter Julia, the newspaper writes Telegraph. 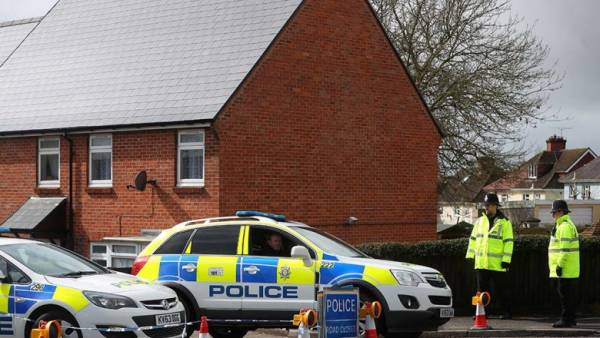 According to the newspaper, the authorities believe that the attack on Skrobala fulfilled strike group, controlled by the Russian government.

The counter-terrorism unit of Scotland Yard at the moment trying to build a case against suspects who, in their opinion, have already returned to Russia, the newspaper writes.

Investigators on condition of anonymity, told the newspaper that they expect great difficulties when trying to access a suspect in the case Skipala — because of the strained relations between the two countries.

Police spokesman told the newspaper that the Agency does not discuss specific lines of inquiry.