Queen Elizabeth II had nominated his son, Prince Charles, as a successor as head of the Commonwealth Nations. About it writes The Independent. 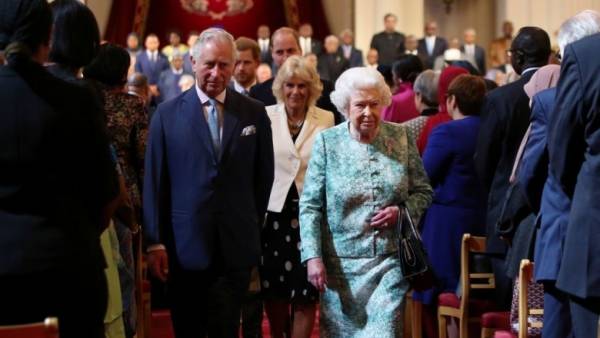 “I sincerely wish that the Commonwealth will continue to guarantee stability and continuity to future generations and one day decided that the Prince of Wales should assume the important work that my father started in 1949,” said Elizabeth II at the opening of the Commonwealth summit in London. The two-day event began on 19 April and is held at Buckingham Palace.

It is expected that the replacement of the Queen at the head of the Association will consider on Friday, April 20. According to the newspaper, a public statement of Elizabeth on the eve of her 92nd birthday — it is an unprecedented step, and it probably will end years of speculation about who will assume the role of head of the Commonwealth.

As noted, the candidacy of Charles was supported by the outgoing Chairman of the Commonwealth, Prime Minister of Malta Joseph Muscat and others.

The Commonwealth now comprises 53 independent States, former colonies and protectorates of great Britain. It including Mozambique, Namibia, Cameroon and Rwanda. Elizabeth II has been its head since coming to the throne in 1952. Inherited the title is not transferred.