USA refused entry to the prima ballerina of the Bolshoi theatre 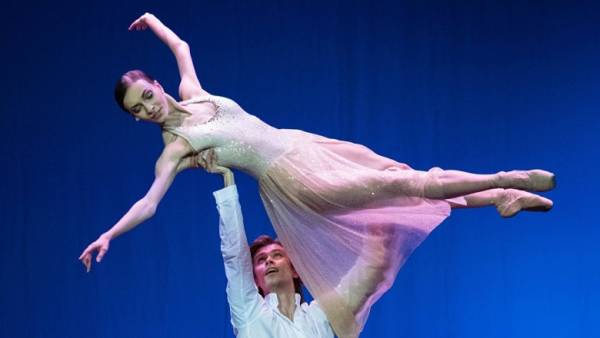 As writes the edition, the artists were scheduled to perform in new York at Lincoln center on Monday. Refusal to issue visas was given on April 10, but was told about it only on Wednesday, April 18.

The organizers of the performance believe that the failure of the Ministry of internal security of the United States can be politically motivated.

“I don’t understand. One of the versions that it is connected with politics. This is my involuntary reaction, but I don’t know why — except that they are Russian. But it makes no sense”, — said the organizer of the speech, the President of the international dance competition Youth America Grand Prix Linda K. Morse.

This bothers. If you think about the history of ballet, even in the worst (moments — ed.), the cold war, the Bolshoi theatre came here.Linda K. Morepresident international dance competition Youth America Grand Prix