Moscow. April 20. INTERFAX.RU. The Moscow city court on Friday sentenced to 13 years in strict regime colony head of Department of own safety of Investigatory Committee of the Russian Federation Mikhail Maksimenko for a bribe, the correspondent of “Interfax”. 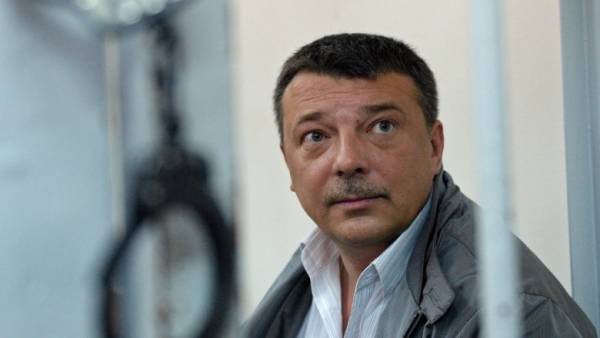 “Recognize Maksimenko guilty of committing two crimes under part 6 of article 290 of the criminal code (receiving a bribe by the official in especially large size), on set of crimes by partial addition of punishments definitively to appoint to it punishment in the form of 13 years of imprisonment with punishment serving in a corrective colony and a fine in the amount of 165 million rubles”, — stated in the verdict of the judges Oleg Muzychenko.

In addition, the court denied Maksimenko special rank of Colonel of justice, and for three years forbade him to occupy positions in government.