MOSCOW, 18 Jul — RIA Novosti. The Russian defense Ministry denied the allegations of the security Service of Ukraine about the alleged transfer of the cruiser “Varyag” in Syria “militants” private military company “Wagner” with arms and ammunition. 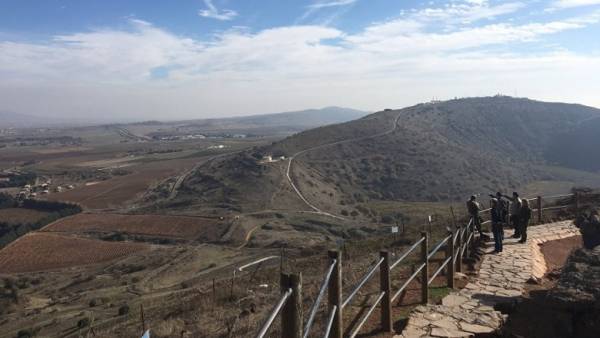 The Ministry said that the security service has published “another broken pseudopregnant detained a Russian citizen about the alleged transfer of the cruiser “Varyag” from Vladivostok to Syria “militants PMC “Wagner” with heavy weapons and ammunition.”

“Semi-literate leadership of the Ukrainian security services, before you write fiction, you should consult with the high command of the Navy of Ukraine or Western curators. The flagship of the Pacific fleet guards missile cruiser “Varyag” never went to the Syrian Tartous. For the approach and mooring of warships such displacement in item logistics Tartus is simply no relevant berths”, — said the official representative of the Ministry of defense of Russia major-General Igor Konashenkov.

Konashenkov also clarified reports about “alleged transportation of heavy military equipment,” noting that the cruiser “Varyag” structurally there are no relevant cargo holds. “According to their purpose ship class “cruiser” is not intended and is not suited for transporting military equipment and other oversized cargo for military purposes”, — he concluded.