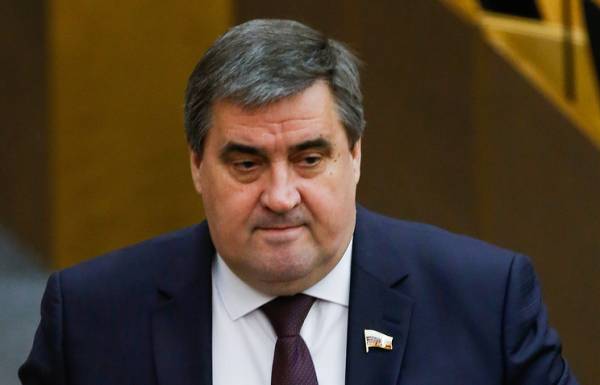 KALININGRAD, April 18. /TASS/. State Duma Deputy of the VII convocation 57-year-old Alex Silanes became the new head of Kaliningrad. In a secret ballot at a meeting of city Council of deputies the candidacy Celanova was supported by an overwhelming majority of voters.

The post of head of Kaliningrad elected by the members of the city Council, became vacant on March 21 – the day MPs accepted the early resignation of Alyaksandr Yarashuk. Held the highest municipal office for 10 years, Yaroshuk had written a resignation at own will in connection with transition to other work.