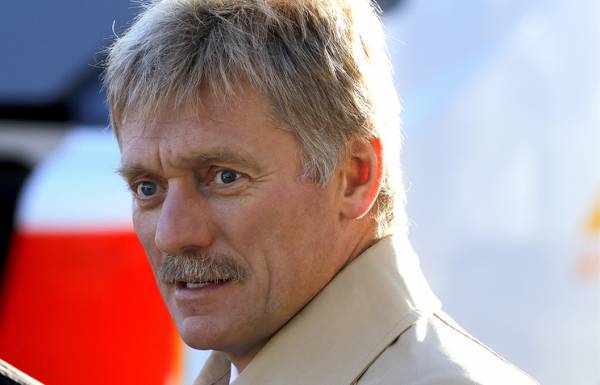 MOSCOW, April 18. /TASS/. The Kremlin has not yet commented on the bill on the new response of the Russian Federation on anti-Russian sanctions of the United States. “While there is a debate [on the bill], go to the comments from deputies, – said the press Secretary of the President Dmitry Peskov. – At this stage I don’t think it is possible to participate in this debate until there is work.”