Poll: most Americans in favor of tougher sanctions against Russia

TASS, April 17. Most residents of the United States support the current state policy of tightening sanctions against Russia. This is evidenced by published on Tuesday the data of the opinion poll conducted from 8 to 11 April, the newspaper the Washington Post and ABC. 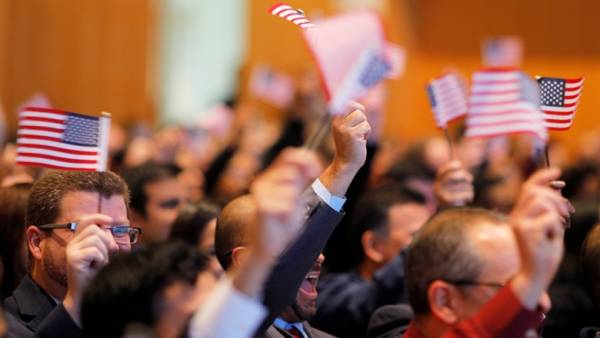 According to the study, “70% say trump was insufficiently critical of Russia, and 71% of Republicans think he follows the right course”.

Thus, according to the study, nearly half of Americans believe that the President, Donald trump has not taken much effort to criticism of Russia’s actions that violate, in their opinion, international law.

At the same time, as noted by the organizers of the survey, 52% of respondents support the holding of the us-Russian meetings at the highest level and I think that Trump should be invited Russian President Vladimir Putin to the White house to improve relations between the two countries. 42% of respondents are against it.