Adventure electronics. As the Soviet Union was stealing Western technology

As part of a package of counter-sanctions, the state Duma has proposed a rule on “exhaustion of the exclusive right of trademark” for the United States and its allies. In practice, this may mean legalized piracy in the technological sphere. 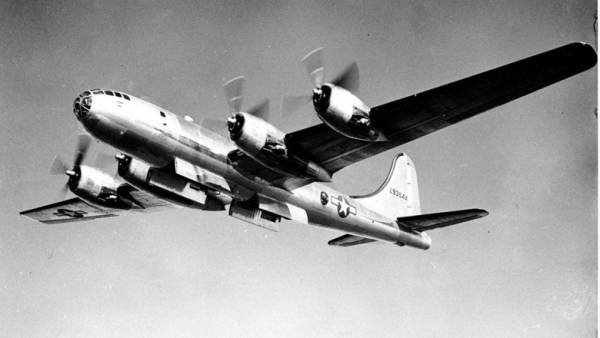 The bill of the state Duma on the response to the economic sanctions of the United States affects many areas, one of which was intellectual property rights of American and European companies. Deputy Mikhail Yemelyanov said that in the case of the bill, Russia may allow the production of American goods without the permission of the copyright holders.

A bill counter is at an early stage and can seriously change — but if the rate of unpunished copying American products in Russia will remain in the final text, it would mean that the country has essentially legalized the theft of technology.

Back in the USSR: Soviet equipment in fotografiaza the time of the Soviet Union, the country has accumulated a huge experience of the unlicensed borrowing of Western development, from handheld electronic games to whole airplanes and atomic bombs.Legalized spying

When the test site at Semipalatinsk exploded the first Soviet atomic bomb, was present at the tests, the curator of the nuclear project, Beria asked standing next to him the head of the cyclotron laboratory of the radium Institute: “Meshcheryakov, this is similar to what you saw from the Americans?”. Three years earlier the Soviet physicist Mikhail Meshcheryakov was present when the American atomic bomb at Bikini Atoll. Now it’s hard to believe, but in the middle of the last century, Americans had indeed invited foreign guests to the test his new weapon.

Soothing scientists, Beria called Stalin and said to him, “She exploded! As the Americans!”. This phrase was the key. The leader told me to do everything exactly like the “imperialists”. The first Soviet bomb was a copy of the “Fat man” plutonium bomb dropped on Nagasaki. Drawings of the bomb were able to get Soviet intelligence.

Four years before Stalin ordered to copy the American bomber B-29 “Superfortress” on the basis of those copies that landed on Soviet territory and remained in the USSR. The project was assigned to the laureate of four Stalin prizes, Andrei Tupolev. To literally carry out the order of the leader about copying bomber, Soviet aircraft designer even used adopted in America, inches instead of his usual cm.

The resulting Tu-4, named after Tupolev, provided a technological breakthrough in domestic aviation industry. The fact that the project required a complete overhaul of the existing system to match the American model.

The heyday of piracy

The United States traditionally associated with advances in computer technology. Indeed, after 1945, the Americans had made considerable progress not only in nuclear field but also in the emerging industry of electronic computers (PC). The Soviet Union needed to overtake the Americans in the beginning of the Cold war, but the USSR did not have technological expertise.