Moscow. April 16. INTERFAX.RU — Temporarily fulfilling duties of the Governor of the Kemerovo region Sergey Tsivilev fired his deputies, have informed “Interfax” in the regional administration on Monday. 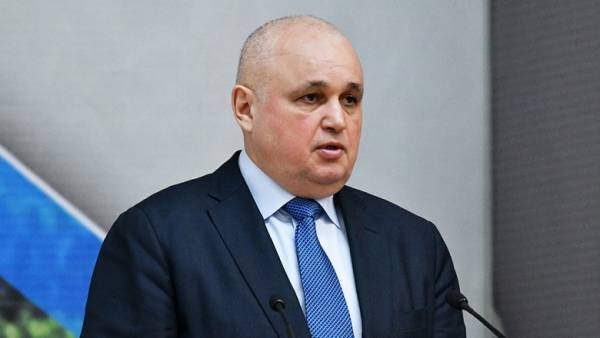 In early April, Tsivilev stated that he intends to base its work on the basis of the team that is. “They deserve the prize. If you will be missed competences, invite specialists from other regions on a short time”, — said Tsivilev.