Roskomnadzor explained how to monitor the Telegram lock 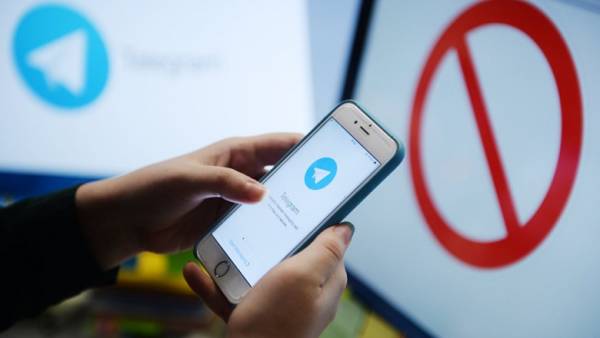 “Roskomnadzor will oversee the lock service operators. We do not “follow” the users”, — said Zharov.

Tagansky court of Moscow on April 13 upheld the claim of Roskomnadzor about blocking Telegram messenger in Russia in connection with the failure to pass the FSB encryption keys. The court allowed to block Telegram immediately, without waiting for the decision of the appeal. The court has sent the decision to Roskomnadzor. Messenger will be blocked in Russia, yet will not give the government the keys to decrypt user messages, the court decided.

Earlier on Monday, Roskomnadzor sent to the operators information about restricting access to a Telegram in accordance with the decision of the court. Also Roskomnadzor began legally significant correspondence with all the app stores about the removal of Telegram.

The founder of the messenger, Pavel Durov on Friday after the court announced its ruling on his page in social network “Vkontakte” wrote that Telegram will use built-in methods to bypass locks which don’t require action from users. He also noted that, regardless of whether the lock Telegram will retain the ability to centrally send out notices to all Russian users, informing the development of the situation.