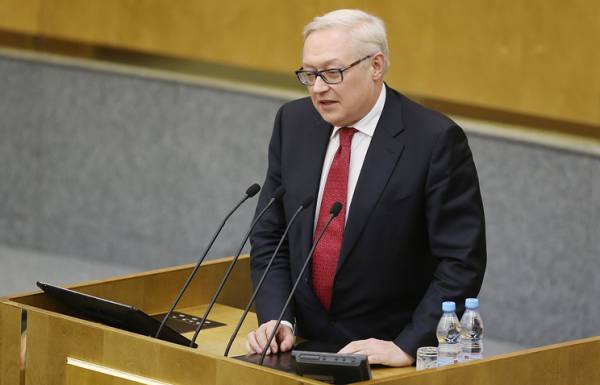 MOSCOW, April 15. /Offset. Maria Khrenova TASS/. To come to some reasonable compromise on the draft resolution in the UN security Council on Syria will be extremely difficult, Russia and the West has its own red lines. This was stated in an interview with TASS Russian Deputy foreign Minister Sergei Ryabkov.