MOSCOW, 14 APR — RIA Novosti. Waste of industrial and agricultural enterprises of Mongolia, including runoff from the country’s capital of Ulan Bator, continue to pollute lake Baikal and degrade the environment, warns the center “Antistikhia”. 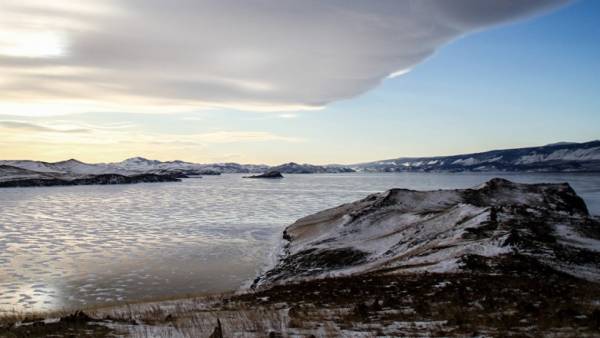 Earlier it was reported that the pollution of the coastal zone of lake Baikal took catastrophic proportions. About 60% of the coast of the lake is already covered with dangerous algae — Spirogyra, which is characteristic of warm, stagnant water, and earlier in lake Baikal is almost never met.

As explained to RIA Novosti head of the laboratory of biology of aquatic invertebrates of Limnological Institute of SB RAS Oleg Timoshkin, today the problem of large-scale distribution of Spirogyra threatens the ecosystem of lake Baikal. This Alga is distributed where it is most powerfully evident anthropogenic influence, and is a sensitive indicator of pollution of the lake by sewage.

“The main sources of environmental degradation of lake Baikal will be… the transfer of pollutants from the territory of neighboring States. The biggest tributary of the lake is the Selenga river, the waters of which fall into the lake, wastewater and waste capital of Mongolia the city of Ulaanbaatar, as well as contaminants from industrial and agricultural enterprises of neighboring countries”, — stated in the document available to the RIA Novosti.