MOSCOW, 10 APR — RIA Novosti. Investigators opened a criminal case after the poisoning of ten children in the pool “Olympian” in the city of Myski, Kemerovo region, the concentration of chlorine in the air was toxic, according to a Telegram-channel SK of Russia. 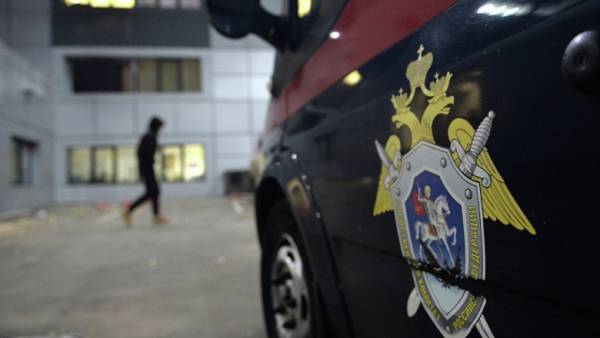 Earlier, the Kuzbass region administration has reported that ten children with mild poisoning are in hospital after a swim meet in the city of Myski.

“The fact of poisoning of children in the pool, criminal case… the Investigators tested the ventilation system and water purification. The concentration of chlorine in the air was toxic,” — said in the message.

According to preliminary data, in the tank of the dosing means for the disinfection of water by mistake has been added to lower the indicators of acids in water. Investigators seized the technical documentation, appointed a number of examinations.