Unhappy “Pike”. The most mysterious disaster in the history of the submarine fleet

MOSCOW — RIA Novosti, Vadim Saranov. Seventh of April in Russia, remembering fallen sailors. The most mysterious incident in the history of the Russian submarine fleet is considered as the disappearance in December 1952, the submarine s-117 (G-117). Still not managed to establish the exact place of death of the ship, nor its causes. During the investigation there were various versions, up to the hijacking of submarines in the United States. On the last trip “Pike” and that could happen in the material RIA Novosti. 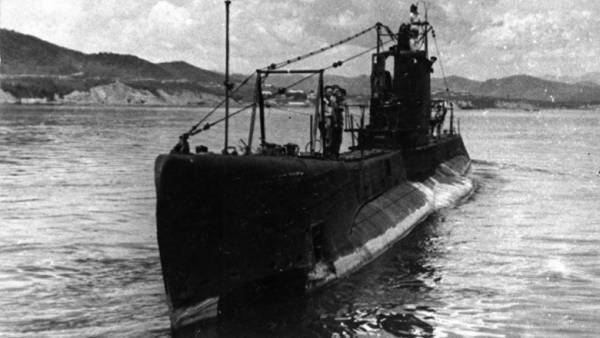 By the beginning of 1950-ies-117 at naval standards was no longer a young ship, a boat came to the Pacific in 1934. two years Later, the crew performed a record stand-alone with a duration of 40 days, a double standard duration of stay at sea. In the great Patriotic war the “Pike” to participate was not able — the only battle out she made during the war with Japan in August 1945, but never met the enemy ships. In spite of advanced age, in the early 1950s, the boat was carrying a fairly intensive service. In the year of the disaster the crew of the C-117 has been at sea for 72 days and made 200 dives.

In mid-December 1952 the 90th brigade of submarines, consisting of members C-117, to conduct exercises in the sea of Okhotsk. “Pike” served as a “scout” and walked out of the Soviet Harbour earlier than the other ships on the morning of 14 December. The last radiogram from the boat on shore received on the night of 15 December, the commander announced the launch of the second diesel, which is several hours earlier out of order.

The concern the Navy had only a day later, after the boat has not responded to multiple requests from the coast of the KP. In the rescue operation involved several minesweepers and rescue craft, beach combing guards and soldiers of the army units. However, neither the submarine, nor even the slightest hint of a disaster like traces of diesel fuel in the water could not be found. By the end of December 1952, the operation was closed down.