Trump and macron exchanged data about the proposed himatake in Syria

MOSCOW, 9 APR — RIA Novosti. The presidents of France Emmanuel Makron and the US Donald trump during a telephone conversation exchanged data confirming the use of chemical weapons in the Syrian Duma, according to a published in the Monday communiqué of the Elysee Palace. 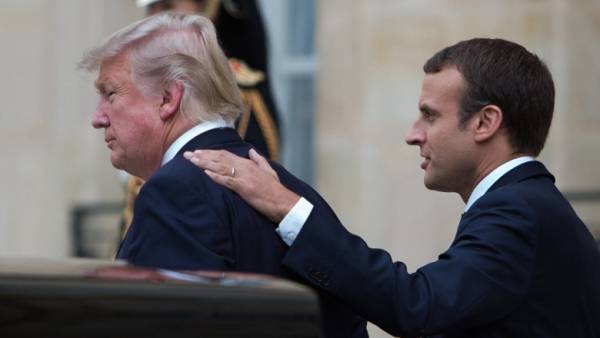