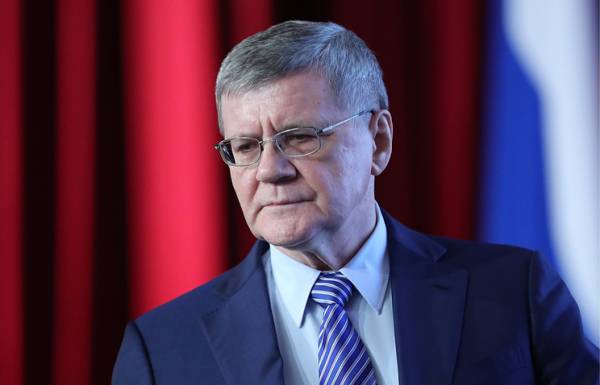 MAGADAN, April 8. /TASS/. The home office a few months before the death of the former employee of FSB of the Russian Federation, a citizen of great Britain of Alexander Litvinenko in London in 2006, knew about the threat to his life, but has not taken any measures, said Russian Prosecutor General Yury Chaika on Sunday in the program “week” on NTV.