MOSCOW, 7 APR — RIA Novosti. Saudi investment Union plans to dig a canal on the border with Qatar, turning it into an island, and to implement a tourism project in the region, according to Saudi newspaper Sabq. 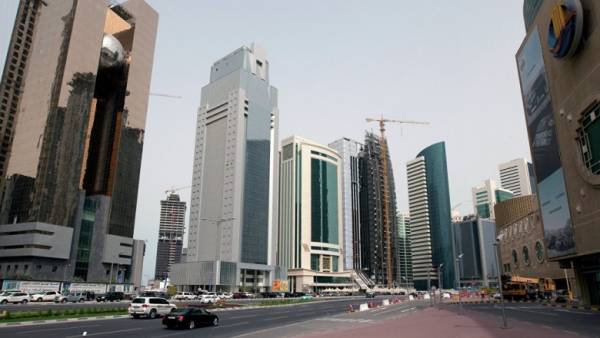 MOSCOW, 7 APR — RIA Novosti. According to the newspaper, the tourism project will implement the Saudi investment Alliance, consisting of nine companies that will dig the channel along the entire border with Qatar. As expected, these works will only take 12 months. At the moment, the Union is waiting for official permission from the authorities.

The newspaper reports that the channel width is 200 meters deep and 15-20 meters and length of 60 kilometers. Therefore, such channel will be able to accept all types of marine vessels. Saudi Arabia will be able to associate with the new sea route the port city of the Kingdom of Sal and the area of the Hur al-Adid, located on the edges of the land border with Qatar.

It is planned that this project will need to allocate 2.8 billion Saudi riyals (about 43 billion), the newspaper writes.