The new artistic Director of the “Snuff” appointed Vladimir Mashkov 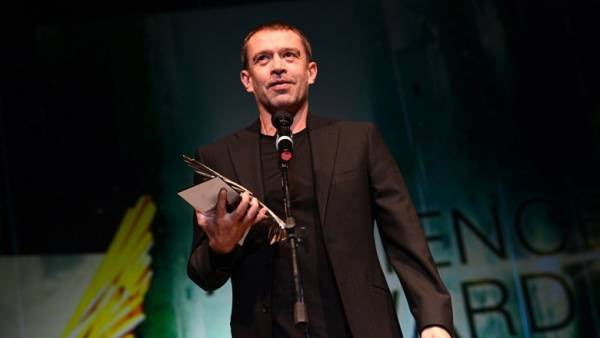 The Deputy mayor of Moscow Leonid Pechatnikov and the head of the Department of culture of Moscow Alexander Kibovsky presented the new artistic Director of the troupe on Friday.

Head of the Moscow art theatre. Chekhov and “Snuff” people’s artist of the USSR Oleg Tabakov, died March 12 at 83-m to year of life. He didn’t leave any wishes who would like to see at the head of the theatre.

To lead the second theatre was offered to Mashkov, it took time for reflection.

The Moscow theatre under direction of Oleg Tabakov, known as “Snuff”, was founded in 1987. The Director is Alexander Chairs.

Vladimir Mashkov finished in 1990, the School-Studio of MKHAT (course Tabakov), and “Snuff” for it is the native theatre. Here he staged three plays: “Star hour local time”, “Bumbarash” and “death room”. Mashkov is also a Director of two films — “the Orphan Kazan” and “Dad”. As an actor starred in more than 60 films. Is the winner of awards “NIKA”, “Golden eagle” and “taffy”.