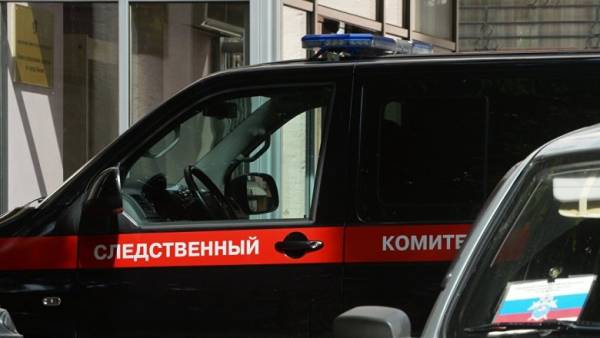 The case was initiated under article about illegal circulation of the special technical means, which provides till four years of imprisonment.

Dangerous toys: what gadgets you can end up in jail

“According to investigators, in August 2017, the suspect illegally purchased through the online website AliExpress electronic device and sunglasses with built in camera, which, according to the conclusion of the expert, is the special technical means intended for secret obtaining of information in the process of implementation of operative-investigative activities”, — stated in the message.

As reported in the management suspect 1 March, sold those glasses for 2 thousand rubles to the man who was involved in covert operational-search activity “Test purchase”. The transaction took place in the hall of the railway station “Volgograd-1”.

Already interviewed the suspect and witnesses, the investigation continues.