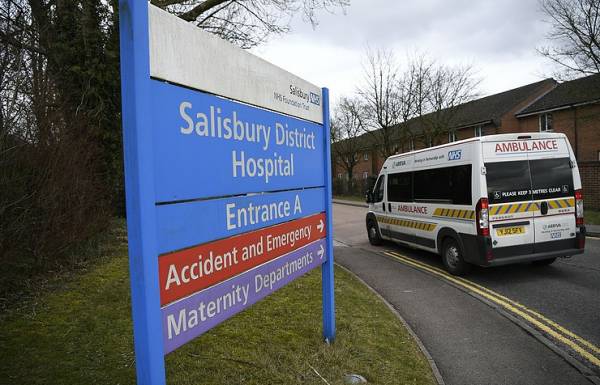 According to him, immediately after a meeting held earlier Thursday press conference, Russian Ambassador to London Alexander Yakovenko, the Embassy received an urgent note to the foreign Ministry of great Britain, where it was confirmed that Yulia Skripal regained consciousness, and she was given the offer of the Embassy on the organization of the consular access. According to the note, now she is able to decide whether it is ready to take advantage of this offer, and if so, when.