Soviet and Russian photographer Yuri Abramochkin died in the night of Thursday on 82-m to year of life. As has told “RIA Novosti” his daughter Tatiana, the cause of death was a heart attack. 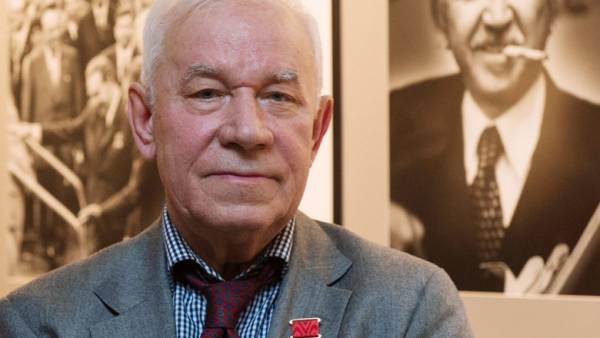 Yuri Abramochkin was an employee of the information Agency “Novosti”, which was created on the basis of “information Bureau”, and is now called “Russia today”. Also shooting for magazines Life, Stern, Paris Match.

Was part of the “Kremlin pool” of photojournalists, in addition to national General secretaries and presidents have made many foreign leaders: Richard Nixon, Yasser Arafat, Queen Elizabeth II, Fidel Castro, Margaret Thatcher.

He was one of the first brought to the Soviet reportage photography spontaneous scenes of everyday life. Among the fifteen other photojournalists of Russia it was included in the famous American encyclopedia “Contemporary photographers”. Winner of the prize “Golden eye” World Press Photo.