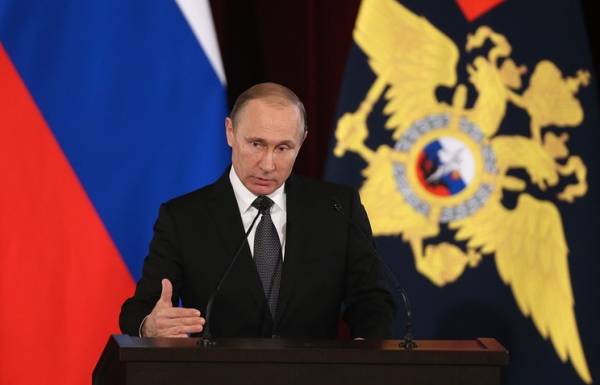 END_OF_DOCUMENT_TOKEN_TO_BE_REPLACED

Photo: TASS Deputy chief editor of the Ukrainian edition Stranaya Svetlana Kryukova invited its Facebook followers to guess who of the participants of the “Normandy four” cheated a glass of wine during a meeting in Berlin. Kryukov noticed that the pictures from the meeting on the table shows only three glasses of wine at a time as in the frame are all four members of the Berlin meeting Vladimir Putin, Angela Merkel, Francois Hollande and Petro Poroshenko. The journalist presented some of their own conjectures, and invited “friends” to come up with their own versions. Users actively joined the discussion. Commentators joked that on the table there is a fourth drink, because the President of Ukraine Petro Poroshenko drink wine only to their own candy factory “Roshen”. According to another version, the Ukrainian leader already had a glass in one gulp, and at the moment of shooting it “just took

END_OF_DOCUMENT_TOKEN_TO_BE_REPLACED 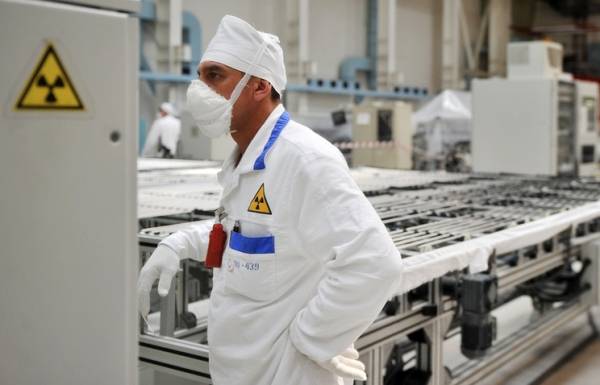 © Eugene Kursk/TASS MOSCOW, October 31. /TASS/. The President of Russia Vladimir Putin signed the Federal law on suspending the Russian-American intergovernmental agreement on the utilization of plutonium, declared as plutonium no longer required for defence purposes.

END_OF_DOCUMENT_TOKEN_TO_BE_REPLACED 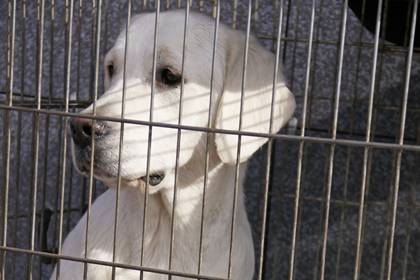 In Khabarovsk held a picket against animal abuse. The protesters called for a fair punishment for the girls, suspects in the crime, RIA Novosti reported. The posters were such inscriptions: “the Murderers among us”, “Zhivoderok Khabarovsk to jail”, “we Demand to tighten the article 245 of the criminal code to 10 years in prison, a fine to the parents of 500 thousand rubles.” “We came out with a demand to toughen the punishment under criminal article “cruelty to animals”, the fastest adoption of law about responsible treatment of animals and fair punishment for perpetrators of mass cruel murders of animals in Khabarovsk”, — said the representative of the organization “Zoozaschita” DV Natalia Kovalenko. According to police, picket gathered more than 150 people, some came with dogs. Disorder was not, the action agreed with the municipality. In mid-October, the press got information that the two minor girls killed animals and filmed

END_OF_DOCUMENT_TOKEN_TO_BE_REPLACED

Photo: EPA German Chancellor Angela Merkel together with French President Francois Hollande press conference in Berlin said that does not preclude the discussion of anti-Russian sanctions during the EU summit, reports “Interfax”. “We cannot exclude this possibility,” she said. Hollande added that “should be considered all possibilities,” but it’s too early to talk about restrictive measures against Russia. Press Secretary of the President of Russia Dmitry Peskov said Wednesday that talking about the release of the positive result for the Berlin meeting in the “Normandy format” is not necessary, reminds NSN.

END_OF_DOCUMENT_TOKEN_TO_BE_REPLACED 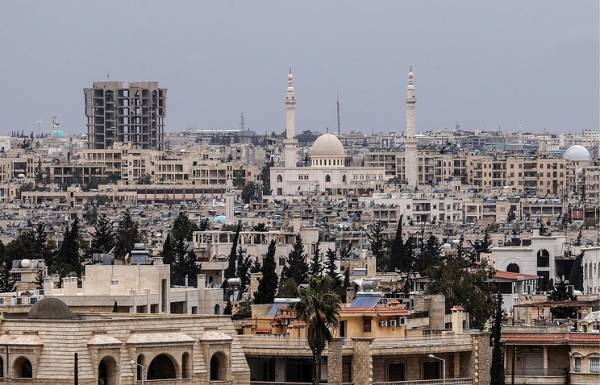 © Valery sharifulin/TASS SOCHI, October 28. /TASS/. Russian President Vladimir Putin considers inexpedient the resumption of Russian air strikes videoconferencing in Aleppo humanitarian pause in the area of Syria will be extended. This was reported to journalists the press-Secretary of the head of state, Dmitry Peskov, commenting on the appeal of the Russian General staff to the Supreme commander with a request to allow the resumption of Russian attacks videoconferencing on terrorists in Eastern Aleppo. The resumption of Russian air strikes videoconferencing in Aleppo inappropriate “The President of Russia considers it inappropriate at the present time, the resumption of air strikes on Aleppo. The President has in mind is possible to continue the humanitarian pause for withdrawal of the wounded and the release of militants who wish to leave the city, and, more importantly, to provide an opportunity for our American partners to execute previously taken on promises and commitments

END_OF_DOCUMENT_TOKEN_TO_BE_REPLACED

Ukraine has opposed the participation of Russia in the OSCE mission in Donbass Among the participants of the “Normandy Quartet” there is no agreement on the format of the OSCE mission in Donbass, and Kiev are against the participation in it of representatives of Russia. This statement was made on Thursday, October 27, at the Ukrainian TV channel “24” the foreign Minister of Ukraine Pavlo Klimkin. “As to what will be the format of the mission, what will be the modalities of the mission, which we will discuss in Vienna. Will leave the agreement on the modalities of this mission, today I can not say. But I can see some very complex issues for discussion”, — quotes klimkina RIA Novosti. At the same time the Minister stressed that all participants in the Normandy Quartet agrees on the arms of the OSCE observers. “Today I consistently advocate that the representatives of