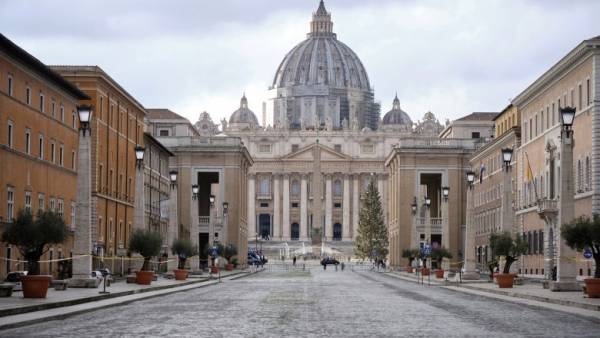 But Pope Gregory XI decided to put an end to such a dependent situation.

Today, the Vatican is a tiny state within a state. Its area is only 44 hectares. It is located in Rome on the Mante Vaticano hill, has its own flag, anthem and government, Academy of Sciences, as well as its own newspaper and radio station. For many centuries, the Vatican has been the center of the Catholic Church in the world and the residence of the Pope.

Division of the Roman Empire into Eastern and Western

The era of the Roman Empire, which is one of the most important periods in the history of Ancient Rome, began in 27 BC. It was a period of the greatest expansion of borders and the achievement of the highest prosperity in various spheres of life. However, in 375, the Huns invaded Europe, and the Great Migration of Peoples began. The Roman Empire could no longer exist in integrity under the prevailing conditions, and on January 17, 395, it split into the Western Roman and The Eastern Roman Empire. The latter soon turned into an independent state — Byzantium. And the fall of the Western Roman Empire, which occurred on September 4, 476, is considered the end of the Roman Empire as a whole. 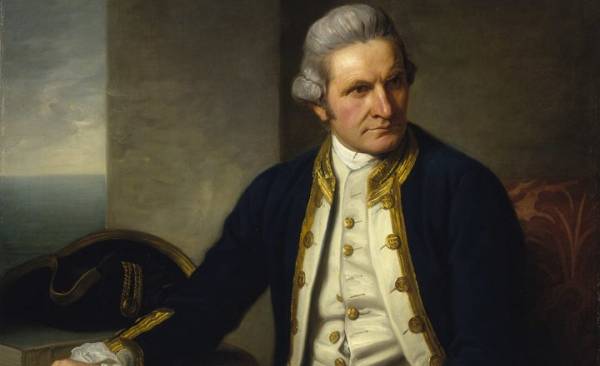 After numerous attempts to break through the ice, Cook decided that the vast Southern Land did not exist. However, thanks to his journey, many previously unknown islands in the South Pacific Ocean were discovered.

January 17 , 1966 in the sky above One of the most serious nuclear disasters in the world occurred in the Mediterranean Sea in the Spanish province of Almeria, according to the British magazine Time. An American B-52G bomber with a thermonuclear weapon on board collided with a Spanish KC-135 tanker aircraft while refueling in the air.

As a result of the disaster, 7 people were killed and four thermonuclear bombs were lost. Three bombs fell on land near the city of Palomares and were found immediately (two of them collapsed and caused radiation contamination of the area). But the fourth bomb was found only two months later at sea. The disaster led to a serious diplomatic crisis and to the cessation of flights of American bombers with nuclear weapons over Europe and The Mediterranean.

Early in the morning of January 17, 1995, one of the most powerful and destructive earthquakes in the history of the country occurred in the Japanese city of Kobe, located on the island of Honshu. Its magnitude was 6.9 points, and the hearth was located under the island of Awaji at a depth of 15-20 kilometers. 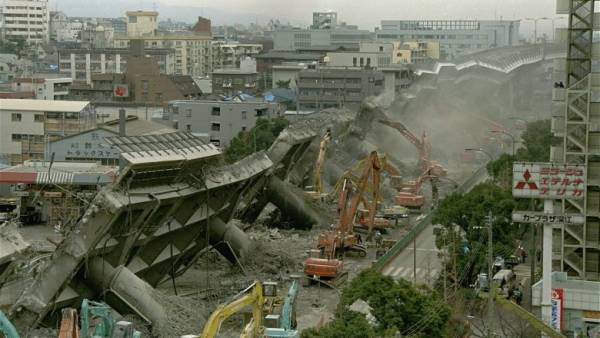 As a result of the earthquake, almost six and a half thousand people were killed, 200,000 buildings were destroyed, 1 kilometer of the Hanshin Expressway was destroyed, 120 of the 150 berths in the port of Kobe were destroyed and the city’s electricity supply was partially cut off.

The tremors continued for several days. The estimated damage amounted to about 10 trillion yen or 102.5 billion US dollars. Since 1995, every year the city hosts a festival of light in memory of the victims of the earthquake.