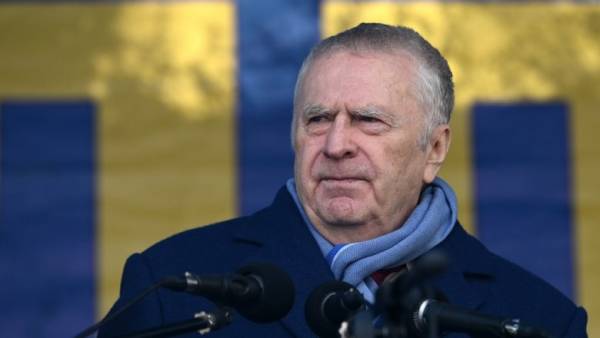 “I think died a long time ago. Long dead and buried. Muslims bury on the same day. So quietly hide, say nothing and be alive? This is excluded, — Zhirinovsky explained his words. He also added that the former chairman of the State Security Committee (KNB) Karim Maksimov was immediately arrested.

The politician noted that such a development of events “is in the order of things in the East.” Since the people opposed Nazarbayev en masse, they could simply get rid of the ex-president. shared political scientist, head of the Political Expert Group Konstantin Kalachev. According to him, the silence of the first president of Kazakhstan, Nazarbayev, against the backdrop of the crisis in the country, indicates that he is already dead or incapacitated.

The expert noted that the message about the death of the politician is even more would destabilize the situation in the country. Kalachev suggested that the issue of Nazarbayev's condition will be resolved in the near future.

Protests in the Central Asian republic began on January 2, 2022 due to rising gas prices for cars from 60 to  ;120 tenge (from 10 to 20 ​​rubles) per liter. Soon, the protesters began to demand the resignation of the government, holding new elections, considering the issue of lustration of people from "clan" ex-President Nursultan Nazarbayev.

The peaceful protest turned into seizure of government buildings and looting, in riots and clashes with police killed dozens and injured hundreds of people, both among the protesters and among the  security forces.