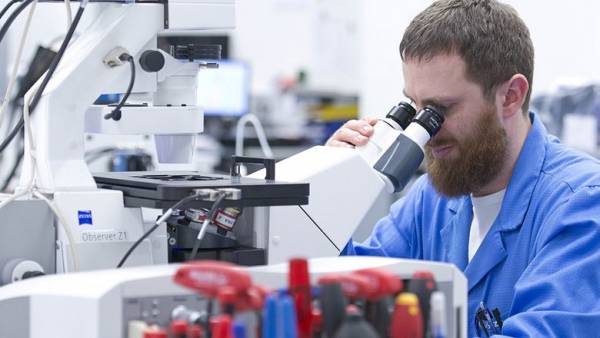 Proteins with the ability to bind metals may be responsible for the origin of life on Earth.

This conclusion was reached by researchers from Rutgers University in the USA. They wondered what properties define life as such, and came to the conclusion that living organisms are able to collect and convert solar, geothermal or other energy.

From a molecular point of view, this means that the ability to transfer electrons is crucial for life. Since metals cope best with this task, and most of the biological activity is carried out by proteins, scientists decided to study more closely the proteins that bind metals.

Having developed a new computational method, they compared all existing protein structures that bind metals to establish any common features. It turned out that the vast majority of currently existing metal-binding proteins are somewhat similar, regardless of the type of metal with which they are bound.

“We saw that the metal-binding nuclei of existing proteins are really similar, although the proteins themselves may be different,” said the study’s lead author, Professor Yana Bromberg.

“We also saw that these cores often consist of repeating substructures, like LEGO blocks. It is curious that these blocks were found in other areas of proteins, not only in metal-binding nuclei, but also in many other proteins that were not considered in our study,” she added.

These building blocks could have had one or more common ancestors, which gave rise to the entire spectrum of proteins in the world, scientists suggest.