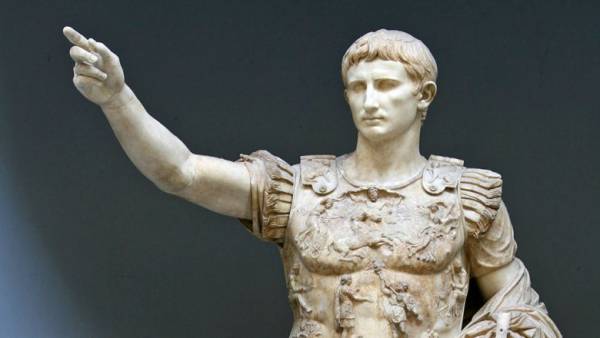 Octavian received the title of Augustus

After the murder of the lifelong dictator of Rome Gaius Julius Caesar by supporters of the republican system, power passed to three military leaders – Octavian, Antony and Lepidus. They started a civil war.

Having triumphantly ended the long-term war, Gaius Octavian returned to Rome. Remembering the bitter experience of Caesar, he transferred managerial powers to the Senate.

The Senate, in turn, proclaimed Octavian Caesar, and he was given the title of Augustus, which means “divine” in Latin. It happened on January 16, 27 BC. 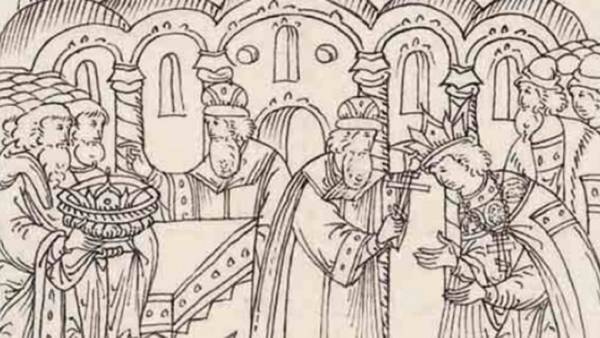 The wedding to the kingdom of Ivan IV

January 16 , 1547 in The Assumption Cathedral of the Moscow Kremlin hosted the solemn wedding of the first Russian tsar Ivan IV Vasilyevich, later nicknamed the Terrible. At that time he was 16 years old.

On the occasion of the accession to the throne of Ivan IV, the Order of the wedding to the kingdom was drawn up — an official act that determined the procedure for granting power to the ruler of the country.

The royal wedding became an important political event for Russia. The title of tsar meant the autocratic nature of the power of its owner and allowed Russia to take a significantly different position in diplomatic relations with Western Europe. Until 1547, Russian rulers were titled grand dukes, and this, according to the Western hierarchy, was equivalent to a prince or grand duke. The title of tsar equated the head of the Russian state with the Western monarchs by title, since it corresponded to the Latin titles of emperor and king. 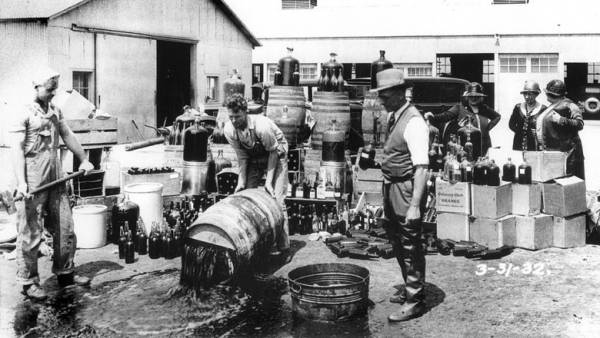 Since July 1, 1919, the sale of alcoholic beverages has been completely banned in the United States. And on January 16, 1920, the 18th amendment to The U.S. Constitution. The law deprived business licenses of winemakers, distillers, alcohol suppliers and liquor dealers.

The states of Connecticut, Illinois, Rhode Island and Wisconsin opposed the ratification of prohibition. It was from there that alcohol was smuggled to other states.

More than $12 million was spent on combating violators. The abolition of prohibition occurred on December 5, 1933, after the adoption of the 21st Amendment by the US Congress. 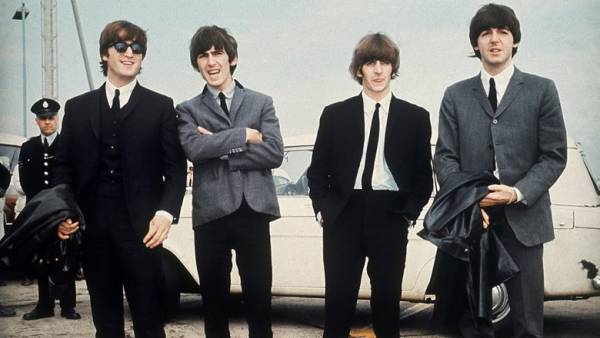 Since 2001, by UNESCO’s decision, The Beatles’ World Day has been celebrated on January 16. The date was not chosen by chance — on this day in 1957, The Cavern club opened in Liverpool, where then-unknown musicians John Lennon, Paul McCartney and George Harrison. A few years later, Ringo Starr joined them.

Later, on January 16, another significant event happened in the history of the Liverpool four: on this day in 1964, Cashbox magazine awarded the song I Want To Hold Your Hand the first place in the American hit parade, after this single sold a million copies in just 10 days. 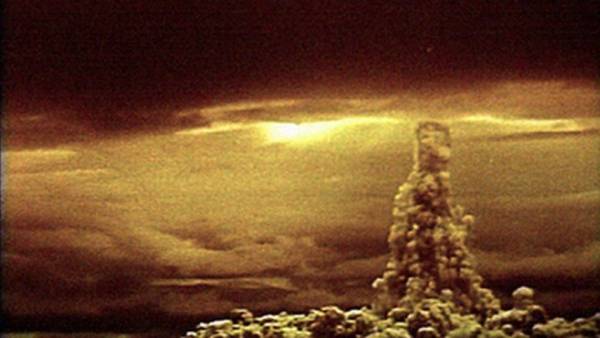 On this day in 1963, Nikita Khrushchev informed the world community that the USSR had become the owner of a new weapon of destructive power — the hydrogen bomb. Its action is based on the use of energy released during the fusion reaction of light nuclei.

The development and testing of the product was aimed at demonstrating strength in that turbulent period in the international arena.

By the way, participation in the development of a super-powerful charge was a special milestone in the biography of Soviet physicist A.D. Sakharov.

On January 16, 1934, Soviet and Russian theater and film actor, teacher, People’s Artist of the USSR Vasily Lanovoy was born in Moscow.

In the early 1960s, Lanovoy became popular among viewers throughout the USSR thanks to the role of Captain Gray in “Scarlet Sails” and a cameo role in the film “Striped Flight”.

One of his favorites for the actor was the role of Anatol Kuragin in the epic “War and Peace”. Other major works of Lanovoy were roles in films: “Anna Karenina”, “Officers”, “Seventeen Moments of Spring”, “Days of the Turbins” and many others.