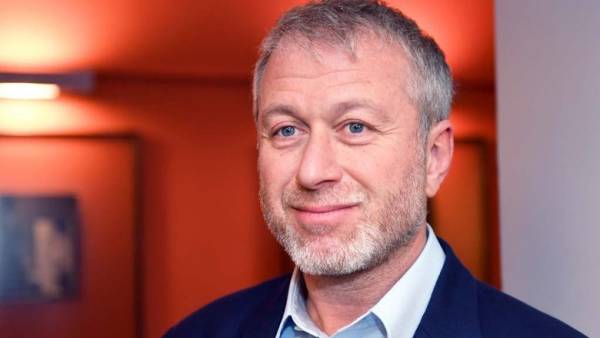 Portuguese authorities have launched an investigation into the legality of issuing a national passport to Russian billionaire Roman Abramovich, according to Reuters and Portuguese radio station Renascença.

The investigation is conducted by the Institute of Registrations and Notaries (IRN). The Portuguese Ministry of Justice told the media that such an investigation is a standard procedure when information about “any possible violation” is received.

“IRN intends to establish, excluding any doubts, whether there has been a violation,” the Ministry of Justice quoted Reuters as saying.

A representative of Abramovich told the agency that the billionaire and his staff “welcome any verification, as it will demonstrate that citizenship was obtained in accordance with the rules.”

The fact that Abramovich received Portuguese citizenship under the law on naturalization of Sephardic Jews, RBC was told in December by a source and later confirmed by Millhouse, which manages the businessman’s assets. According to the source, Abramovich studied the history of his family for many years and found out that his ancestors came from Portugal, before they were expelled and ended up in Hamburg.

The law on the naturalization of descendants of Sephardic Jews and Jews Converso was adopted in Portugal in 2015. Renascença writes that in 2020, almost 21 thousand positive decisions were made under this law and only 163 people were denied citizenship.

Abramovich ranks 12th in the ranking of the richest Russian businessmen according to Forbes. His fortune is estimated at $14.5 billion. He owns a stake in the Evraz metallurgical company, a stake in the Azbuka Vkusa network, the Chelsea football club, as well as commercial real estate.