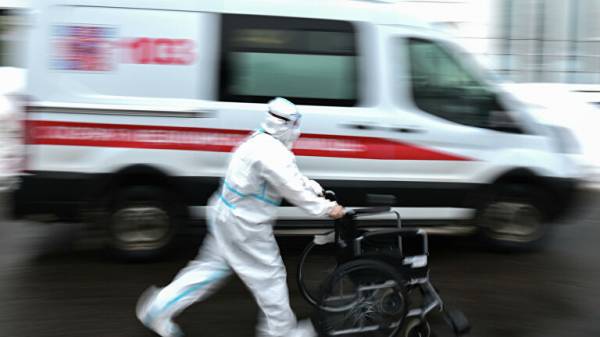 “The situation is getting more complicated every day due to the fact that Omicron is beginning to dominate the proportion of cases. Recent studies gave 41%, but today it is safe to say that more than half of the cases are those with omicron,” the official said on the Rossiya 1 TV channel.

According to him, this suggests that the dynamics of the spread of this variety of SARS-CoV-2 is increasing. Since December 20, 729 cases of infection have been registered in the capital.

Omicron is a strain of coronavirus, or B.1.1.529, found in Botswana and South Africa in early November. According to experts, it is characterized by increased transmissivity. According to data at the end of December, a new variant has already been identified in 110 countries of the world, it is spreading faster than the “delta” and is becoming dominant.

Vaccination remains the most reliable method of protection.

According to the head of the Russian Ministry of Health Mikhail Murashko, the proportion of vaccinated among COVID-19 cases does not exceed four percent, severe cases are few, while the vast majority of patients in hospitals are unvaccinated. At the end of September in The WHO stated that mortality from SARS-CoV-2 was associated with the refusal of preventive immunization.