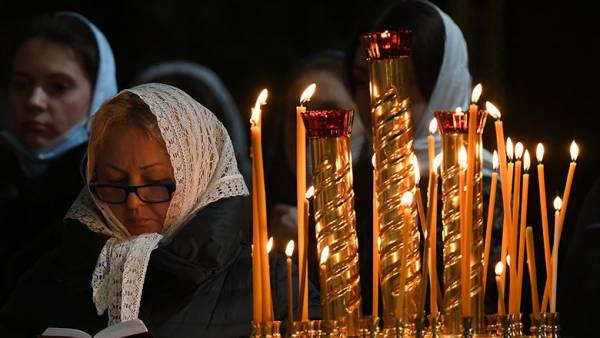 Despite the fact that The circumcision of the Lord does not belong to the twelve – the most important – holidays, Orthodox believers attach great importance to it. TASS tells about the event, its historical role and what secret meanings are hidden in it for Christians.

The history of the holiday

The ancient Jews were supposed to circumcise boys on the eighth day of life as a sign of the union of God with the righteous Abraham and his descendants. It, in fact, replaced the modern rite of baptism at that time and made the child “God’s” and not a pagan. Being the son of a Jewish woman, Christ also had to be circumcised. During the ceremony, the child was named Jesus, which meant Savior. This is stated in the Gospel of Luke (Luke 2:21): “After eight days, when it was necessary to circumcise the Baby, they gave Him the name Jesus, called by an Angel before His conception in the womb.” In fact, Circumcision is the name day of the Savior.

The fact of the circumcision of Christ in the I century A.D. He was one of the proofs for believers that He was a real, tangible person with flesh and blood, that is, He was truly incarnate.

The feast of the Circumcision of the Lord entered the church calendar in the IV century. He is honored on the eighth day after Christmas – January 14 in the new style.

Circumcision is a tradition of Judaism today. What meaning does it have for Christians?

The holiday has hidden meanings and symbols. The Apostle Paul, in his Epistle to the Colossians, said that the carnal circumcision of Jews among Christians has been replaced by spiritual circumcision: “They are circumcised by circumcision not made with hands, by the removal of the sinful body of the flesh, by the circumcision of Christ.”

Circumcision is a symbol of restriction, removal. Thus, the Lord accepted circumcision, obeying the Law, which symbolizes humility and the need to follow the laws of the Church and Christian commandments. Another meaning is the “circumcision” of sinful passions.