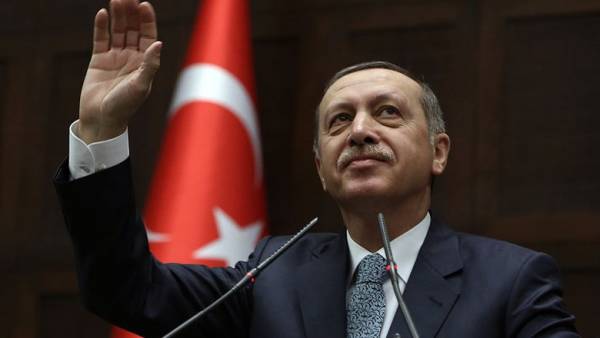 “I urge not to allow individual countries to sabotage the dialogue between Ankara and the EU under the pretext of ensuring “solidarity” within the European Union», — said the politician.

Erdogan added that Turkey is the key to settlement of the problems that the EU countries are facing today.

Earlier, Erdogan in during negotiations with President of the European Commission Ursula von der Leyen said that his country sees its future in the EU. The         Erdogan called the renewal of the migration agreement the most important tool that can be used at the first stage for a positive agenda in relations between Turkey and the EU.