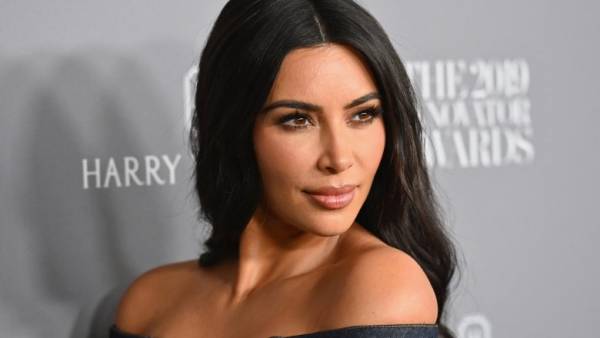 Athletes were the first to advertise this unreliable token. Former National Basketball League (NBA) player Paul Pierce wrote about this cryptocurrency on Twitter on May 26, and Mayweather announced the asset as an “exclusive cryptocurrency accepted for online ticket purchase” for his duel with video blogger Logan Paul. Later, the boxer went to this fight in a T-shirt with the crypt logo. And when buying EthereumMax for over $5,000, viewers were given Mayweather’s autographed boxing gloves.

Kanye West was spotted on a date with a new girlfriend

Later, Kardashian joined the ad. In June, she posted a post on Instagram, where she urged subscribers to “join the E-max community.”

The data analysis company Morning Consult indicated that one in five Americans and three out of ten crypto investors saw EthereumMax ads from celebrities.

At the same time, none of the stars warned that EthereumMax has nothing to do with the well-known cryptocurrency Ethereum, despite the similar name and similar logo. They also did not say that the new cryptocurrency was created by unknown developers and may turn out to be fraudulent.

As a result, already in mid-July, the EthereumMax exchange rate collapsed to a record low of $0.000000017 per token.

The fact that Kardashian and Mayweather are suspected of cheating became known in September 2021. Then the head of the Financial Supervision Authority of Great Britain (FCA) said that the stars exposed investors to a huge risk by their actions.