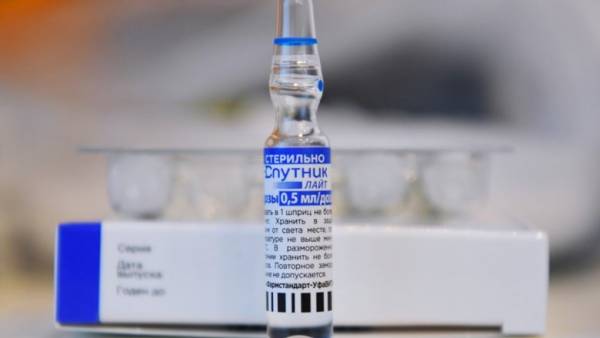 “Cyprus recognizes Sputnik V from Russian vaccines. Accordingly, as a booster vaccination, our compatriots previously needed to undergo a repeated course of vaccination with the same drug. But now the Ministry of Health of Cyprus has also recognized Sputnik Lite, the most common vaccine for revaccination in the Russian Federation,” the report says.

The association stressed that we are talking only about tourists who have been revaccinated with Sputnik Lite after two doses of Sputnik V. It is impossible to enter Cyprus after a one-component Sputnik Lite vaccination, ATOR noted. They also recalled that the authorities of Cyprus do not require waiting 14 days from the completion of the full course of vaccination.

The authorities of Cyprus have allowed people vaccinated with the Russian antiviral drug Sputnik V to come to the island since May 10 last year. The Cabinet of Ministers of the island limited the period of validity of the full course of vaccination of both single-component and two-component vaccines to seven months. Before the expiration of the latter, vaccinated citizens must undergo revaccination with booster doses, otherwise they are equated in status to unvaccinated persons.