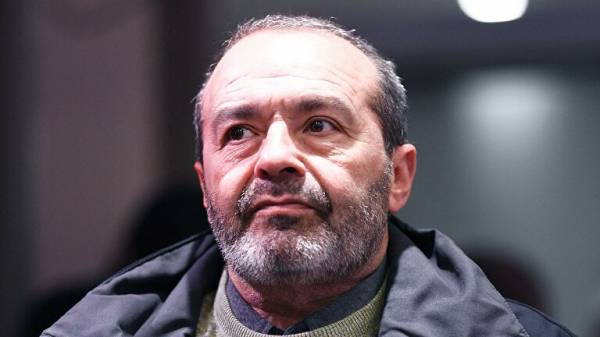 Earlier it was reported that Shenderovich* announced the decision to leave Russia after at the end of December 2021, the lawyers of businessman Yevgeny Prigozhin filed a statement with the metropolitan police about the initiation of a case under the article “slander” against him.

“This cannot be the outcome of an announcement by a foreign agent, because the actual name of a foreign agent does not restrict either the rights, does not restrict the ability to carry out activities, or anything, so it cannot be related to this. If I correctly understood the media reports on this topic, then there we are talking about the fact that at one time he made some statements or publications with certain statements that are now being challenged in court. Apparently, it’s just an attempt to hide from the claims of his opponents in court in this case. This has nothing to do with any statuses,” Peskov told reporters.

* Media that performs the functions of a foreign agent.