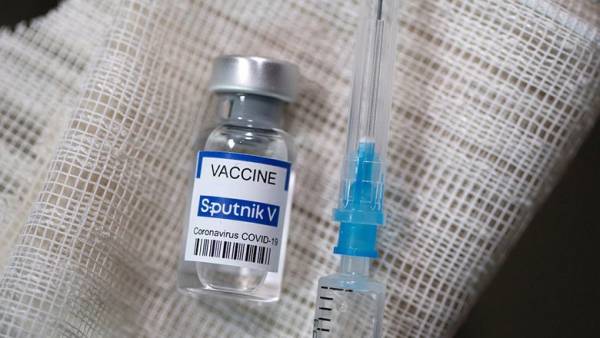 «​​This is one of the main stages, after which only formalities will remain. Now there are no serious obstacles to the recognition of our vaccine,” Zverev said.

According to Denis Logunov, deputy head of the Gamalei Center, the EMA also had no critical comments on the issue of conducting clinical trials. The scientist clarified that work is currently underway to harmonize production standards in Europe, Russia and China. Logunov stressed that he hopes that this work will be completed in the coming months.

At the end of December 2021, WHO representative Margaret Harris explained that the procedure for including the drug in a special registry takes place in three stages. As a rule, work is slowed down at the last stage – the verification of technological processes. The head of the regional office of the organization, Hans Kluge, in turn, said that WHO could approve Sputnik V in the first quarter of 2022. According to him, the Russian Direct Investment Fund (RDIF) signed the necessary documents back in October 2021.