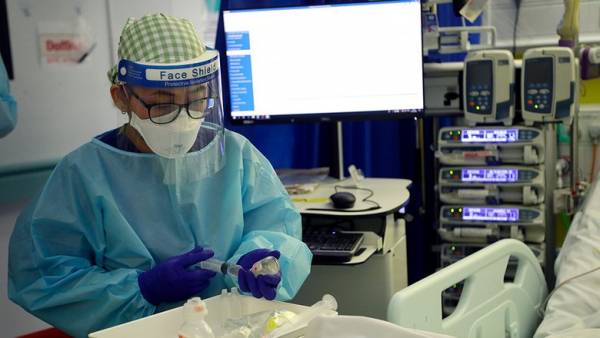 “I’m afraid we are running a marathon distance, but it’s too early to say that we are close to the end,” the specialist said.

According to Nabarro, the end of the pandemic is already in sight, but we have not reached it yet. He warned that the world is waiting for several more waves of coronavirus infection.

Worldwide, according to the latest WHO data, there are about 300 million infected, 5.4 million of them could not be saved. The most difficult situation is observed in the USA, India, Brazil, Great Britain and Russia.

Vaccination remains the most reliable method of protection. According to the head of the Russian Ministry of Health Mikhail Murashko, the proportion of vaccinated among COVID-19 cases does not exceed four percent, severe cases are few, while the vast majority of patients in hospitals are unvaccinated. At the end of September in The WHO stated that mortality from SARS-CoV-2 was associated with the refusal of preventive immunization.