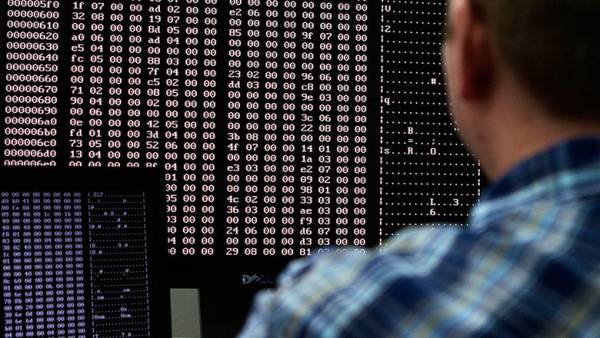 In addition, 43% of the study participants believe that virologists will remain relevant this year. 39% of respondents mentioned the prospects of sales managers, 33% – engineers, and 27% – builders.

It is also said that another 18% of respondents believe that there will be a high demand for HR specialists in the labor market, 15% think the same about infectious diseases, and 10% — about nurses and nurses.

In addition, respondents indicated other promising professions, but they scored less than 10% of the votes.

According to the data of the service “Work.