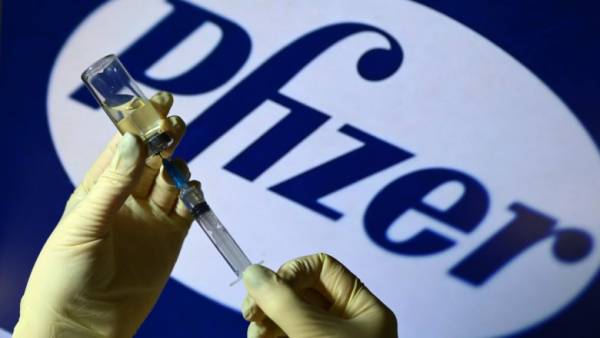 “This vaccine will be ready in March, we are starting the production of a certain number of vaccines,” Burla said. He noted that the drug will also protect against other strains of coronavirus. According to him, it is still unclear whether a separate vaccine from omicron is needed and how to use it, but the company will produce a certain number of doses, because the authorities of individual countries want it to be ready as soon as possible.

Earlier, Pfizer announced the need for three doses of the vaccine to neutralize the omicron strain. “The data suggest that after the third dose of BNT162b2, there is a 25-fold increase in titers of neutralizing antibodies against the omicron variant in comparison with two doses,” the company reported. The company believes that people who have received two doses of the vaccine can avoid a severe course of the disease.

On November 29, Pfizer and Biontech announced that they had started working on adapting their coronavirus vaccine to a new strain of omicron. A new version of the drug may appear within 100 days. Pfizer and Biontech first wanted to conduct a study to see if a new vaccine would need to be developed.

Omicron was detected in southern Africa in early November. According to WHO, the new variant of the virus has 32 mutations — more than all previously known. These changes increase its contagiousness, potentially increase the level of penetration into human cells and affect the increase in infectivity, the head of Rospotrebnadzor Anna Popova said earlier. At the same time, it is less likely to cause severe COVID-19, she noted.