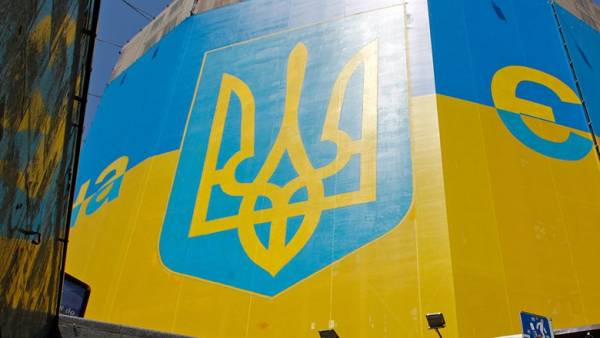 The politician urged not to & nbsp; compare what is happening in & nbsp; Kiev and & nbsp; Nur-Sultan, stressing that the country is not & nbsp; post-Soviet structures and & nbsp; organizations that allow Moscow to carry out “ military intervention '' and & nbsp; & quot; Capturing Critical Infrastructure & quot ;.

& laquo; Ukraine & nbsp; & mdash; not & nbsp; Kazakhstan, of course. In fact, Ukraine's best response is to develop internal resilience through transformations & raquo;, & nbsp; & mdash; said Stephanishina. She added that & nbsp; over the & nbsp; & nbsp; past years, a “ strong international unity '' has developed around & nbsp; Ukraine, which will allow her & nbsp; to fight back in the & nbsp; case of attempts to interfere in & nbsp; internal affairs.

Protests in & nbsp; Kazakhstan began on & nbsp; Sunday, 2 & nbsp; January, due to & nbsp; a rapid rise in prices for & nbsp; gas motor fuel. Soon economic demands were replaced by political ones: the resignation of the government, the holding of new elections, the consideration of the issue of & nbsp; lustration of people from & nbsp; “ clan '' former President Nursultan Nazarbayev.

By & nbsp; Wednesday, 5 & nbsp; January, rallies in & nbsp; Kazakhstan escalated into & nbsp; riots. In & nbsp; Alma-Ata, shops, banks were looted, the airport building, police stations, government agencies and infrastructure facilities were seized. The army was sent to suppress the performances. President Kassym-Zhomart Tokayev appealed to the & nbsp; CSTO with & nbsp; a request to send troops to & nbsp; protect the country from & nbsp; armed gangs.

At the & nbsp; online summit of the organization, which took place on January 10 & nbsp; the politician called the incident an attempt at a coup d'etat inspired from outside. & Nbsp; This position was also shared by & nbsp; other leaders of the CSTO states, including & nbsp; Russian President Vladimir Putin.