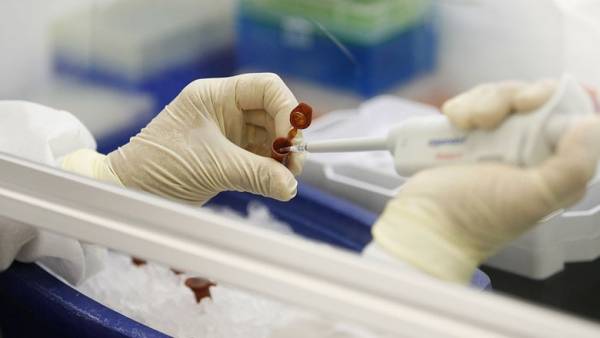 The chief preventologist of the Ural Federal District, scientific director of the Society of Preventive Medicine Specialists, Doctor of Medical Sciences Sergey Tokarev and microbiologist, scientific director of the Mechnikov State Research Institute of Vaccines and Serums, Academician of the Russian Academy of Sciences Vitaly Zverev are sure that the omicron strain deserves close attention.

“It cannot be excluded that with direct and reverse zoonotic transmissions, a certain super mutant may one day appear. In no case should we engage in some kind of complacency that a soft “omicron” has come to us, that he will be like this all his life and the pandemic will end with this — I categorically disagree with this point of view,” Tokarev said.

Zverev, in turn, recalled that the origin of SARS-CoV-2 itself is directly related to zoonotic transmission, which means that the “aggravation” of its properties may be repeated.

“When a virus finds an intermediate host, it can change so much that it becomes deadly and acquires completely different properties. The same thing happened with COVID-19. The previous SARS from bats got to small mammals, and from them already into the human body. It has changed so much that it began to cause serious diseases,” the scientist noted.

In his opinion, if “some coronavirus” gets to bats, then in theory the pathogen can change so much that it will become dangerous for people. In this case, a possible new outbreak.

Omicron strain was found in Botswana and South Africa at the end of November. It contains dozens of mutations in the S-protein required by the pathogen to infect cells. According to the researchers, many of the new changes in the SARS-CoV-2 genome indicate the high transmissivity of this variant and resistance to protective antibodies of those who have been ill and vaccinated. Presumably, initially this variant developed in the body of a person with weakened immunity, for example, infected with HIV.